Trending this week is Jacksonville's Rave Scene! Find out where to go on your next visit!

Many of our largest cities, from Miami to Las Vegas, offer attractive clubs/venues that headline some of the most popular DJs in the Electronic Dance Music Scene. This week, I was requested to take a deeper look into Jacksonville, FL’s Rave Scene, and where they stand in appealing to Top 100 DJ showcases. Provided we cannot all live in New York or Los Angeles to rave every weekend, nor can most of us afford it (myself very much included), small-city ravers are in desperate need for venues. Living in Pittsburgh, PA., I have experienced a very similar scene to that of Jacksonville, albeit both large metropolitan cities.

Slightly more than 340 miles north of Miami, Jacksonville’s five hour drive to Florida’s primary dance music scene in Miami can become considerably tiresome—driving back-and-forth every weekend. So, the question has been raised, “What has Jacksonville’s Rave Scene evolved into?” After a little bit of research, there are roughly two venues that provide ravers with the experience, prevalently found in the southern, larger, Floridian cities. The first venue in our feature is—Pure. Provided that Jax is a Northern Florida College Town, Pure opens its doors for Wide Awake Wednesdays, Fridays, and Pure Saturdays—simultaneously offering VIP upgrades. Yesterday, June 11th, Pure Nightclub housed visiting dubstep DJ—Brillz. Brillz is a newly-emerging DJ that has produced tracks under incredible labels, including: OWSLA, Mad Decent, and Slow Roast Records. His dubstep/hip-hop influences are brought to the decks throughout his tour, even for his scheduled Paradiso Festival set in just a few weeks. Jax’s rave scene, although re-emerging, is granted with a fresh start with Brillz at Pure Nightclub. Although shying away from the traditional ravewear, trade in some of the bikinis and bro tanks for some flashy dress clothes and some LEDs for the Pure Nightclub experience. 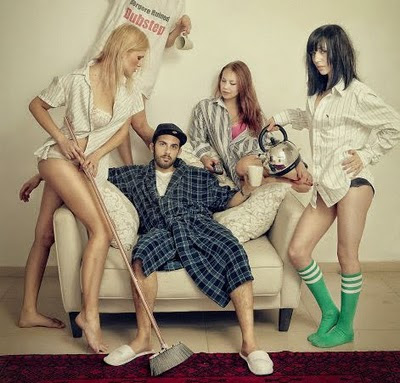 Pure will also be housing Borgore in just a few weeks. The bringer of all that is ratchet, Borgore will drop the formalities (clothes), to highlight his love for baes and booty—during his July 3rd set. When we thought DJs in the likes of Steve Aoki and Dimitri Vegas & Like Mike were able to throw it down, Borgore has brought his middle-eastern flare to our U.S. ragers. His dirty EDC NY set was one of the most incredible from Memorial Day Weekend. Jacksonville’s Pure will need this next month to prepare for the dubstep/hardstyle dirt that Borgore will bring with him, and leave behind once all the baes and booty are fully turnt.

Following Pure Nightclub’s July 3rd Borgore set, Jax will get nasty once more with San Diego trap DJ—Ookay. Newly signed to Buygore (Borgore’s record label), Ookay has made a name for himself with his hardstyle remixes and collaborations with other headlining producers from around the globe. His most recent collaboration: “Bouncer” with Showtek, was a Beatport Top Ten for several consecutive weeks. His remixed tracks from Avicii, Steve Aoki, and DJ Funk, have made him a festival must-see for events such as Jax’s southern draw: Miami’s Ultra Music Festival, in addition to Maryland’s Moonrise Music Festival. Ookay is scheduled to perform on July 16th, and will definitely be bringing the dirty funkin’ beats. There will be plenty to see at Jacksonville’s Pure Nightclub this summer, and it will be up to the Rave-Nation to bring the rave. 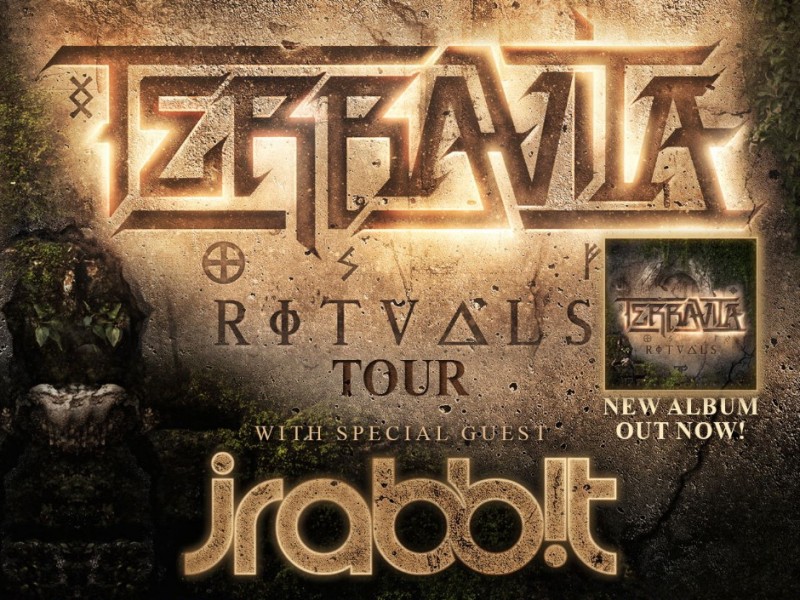 The next featured venue for raves in Jacksonville, Fl., is—Freebird Live. Freebird Live has been serving up the most popular live performances over the last fifteen years, and shows no sign of slowing down. They have even evolved with our culture, as they feature some of the best headlining DJs throughout their U.S. tours. Next week, Freebird Live will house Terravita and J. Rabbit. The hardstyle drum and bass performers are some of the best in the genre. They melt the minds and faces of ravers around the country, and have seen the emergence of a new hardstyle presence within the Jax Rave Scene. Freebird Live is a perfect venue for a show such as this, given the two-story setting and multiple-bar showcase. A perfect hardstyle venue is also one who can provide equally magnificent lighting—and Freebird Live ensured nothing slight of top-of-the-line. While Freebird Live features a variety of genres and live performances, the fact they include the emerging electronic music genre is a feat in my book. While Pittsburgh, PA., has yet to see the prevalence of ravers in its Steel City, Jacksonville Florida is a step ahead in providing its citizens a proper rave.

While the rave scene is emerging in popular culture to levels unseen since the 80s, Jacksonville has shown interest in partaking in the festivities. After all, who can resist the music, LEDs, and the wide-eyed sexy ravers? Jax is just the right amount of far-away to need their own Scene, and these two clubs are the step in the right direction. Their seemingly heavy focus on dubstep/trap/hardstyle genres are the product of southern popularity with the EDM Culture. Be sure to check them out when you’re in the area, or if you live there—keep on raging hard!

If you would like your city featured in a future rave article, please send us an email at sales@rave-nation.com!