Nestled in the deep woods of Rothbury, Michigan, Electric Forest has taken the rave and EDM scene by storm since its inception in 2011.  With a fabulous location, some of the best lineups around, and an eco-friendl attitude, Electric Forest is one of America's must-see festivals of 2014.

Music festivals create an atmosphere unlike anything else in today’s music culture.  With some of the best lineups around, workshops, artist displays, and motivational speakers, there is literally a festival out there for everyone.  One in particular has captured my attention, and the stories I’ve heard have inspired me to dig a little deeper into the past, present, and future surrounding it.

There are summer and winter festivals all across the nation, but one of the fastest growing and most exciting is called, quite magically, “Electric Forest.”  In 2008 this new festival was held in the heart of Michigan, officially called the Rothbury Music Festival. Artists ranged from genre to genre, and included acts like the Disco Biscuits, Railroad Earth, Lotus, EOTO, The Crystal Method, Modest Mouse, Bassnectar, Diplo, Steel Pulse, Dave Matthews Band, The Black Keys, Slightly Stoopid, Atmosphere, Phil Lesh, Boombox, Thievery Corporation, and Ingrid Michaleson.

Over fifty thousand festival-goers attended this first festival in 2008, and a second was held in 2009 to equal success. Acts that year included even more groups like The String Cheese Incident, STS9, Cold War Kids, Guster, a DJ set by Shpongle, Big Gigantic, Rebelution, Flogging Molly, Pretty Lights, and Umphrey’s McGee.  However, the festival was mysteriously put on hold during 2010 due to supposed lineup conflicts, and the campsite was not used at all that summer.  Surrounded by this mild controversy, an entirely new festival emerged in 2011—held at the exact same location.  In the place of Rothbury Music Festival we had the birth of this entirely new musical experience: Electric Forest. 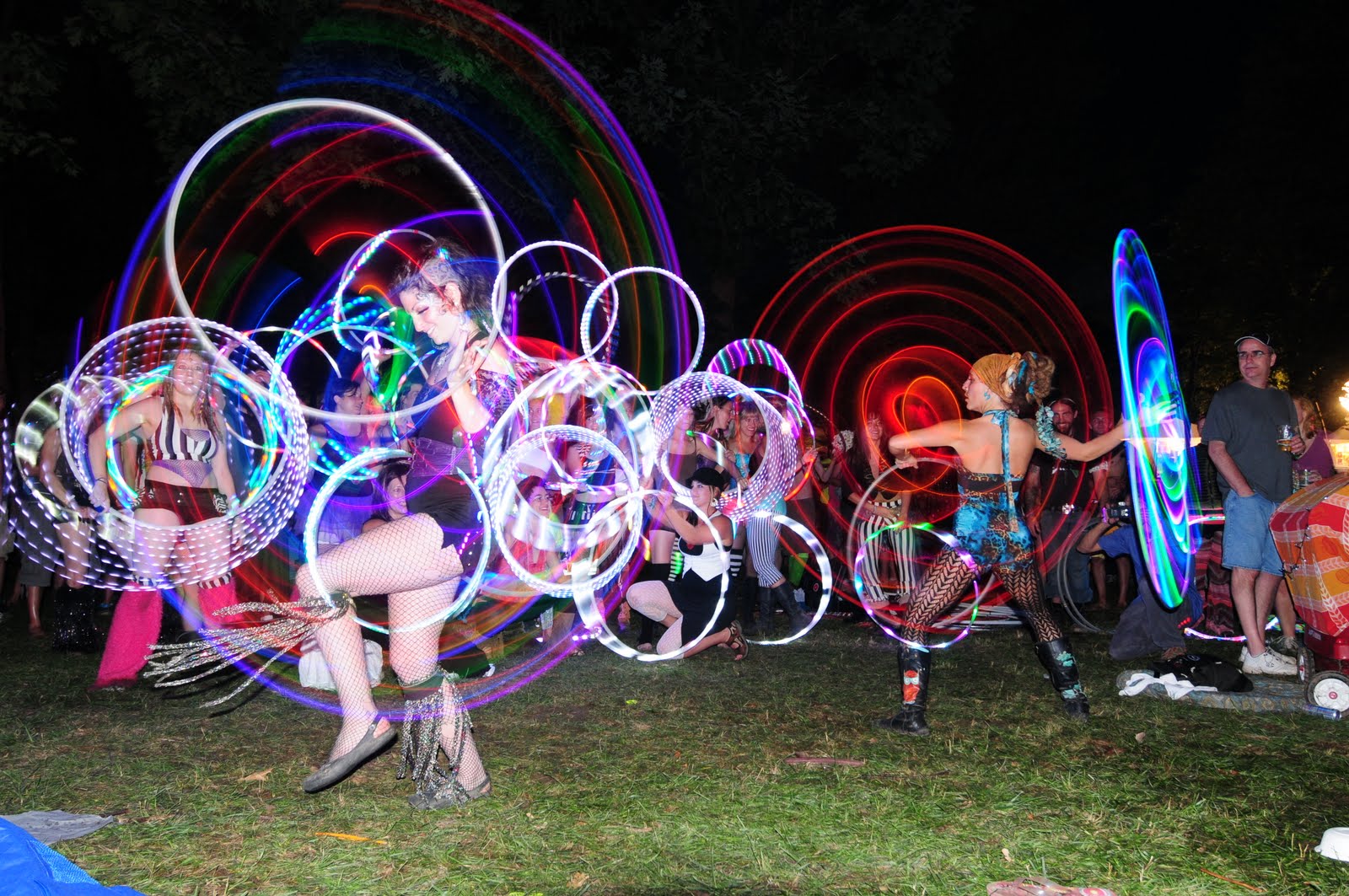 Put on by Insomniac Events and boasting equally spectacular lineups with a fresh new face, Electric Forest has quickly scaled the charts in terms of must-see American summer festivals.  All-weekend passes include a four-day ticket and a promised good time.  Continuing into its fourth year in 2014, EF hails down to us as one of the most loved and enchanted places to see in the summer.  With spectacular lakeside camping underneath gorgeous pines, the Untz’s recent article on the Top Ten Summer Music Festivals lists it as number two, and with good reason.  The grounds also have on-site near-your-vehicle camping, as well as VIP passes for camping areas under their GOOD LIFE pass, not to mention being located within a forest covered top to bottom in spectacular glowing lights at night. 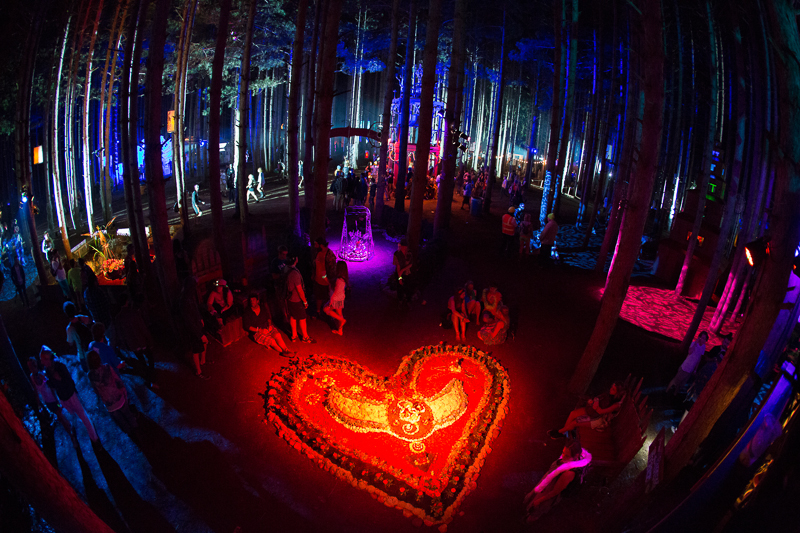 General admission tickets start early-bird in January and as they sell out prices increase.  Loyalty passes start at $199, and the last wave of tickets runs $264. Their website provides information on airports, carpooling, and green-share rides to the festival grounds just a few hours from Detroit and Chicago, along with festival FAQS and camping guidelines.  They run a program called Plug In which has included fun camp activities like King and Queen of EF, the Beats Antique Mayhem Marching Band, Ultimate Camp, and the Dome of Dance.  Their online store has merchandise dating back to the original festival in 2011 with decent pricing for gear including tanks, hoodies, posters, pins, and backpacks.

As far as festivals go, Electric Forest has had nothing but killer lineups. It resides in a gorgeous locale, and holds a longstanding good reputation for giving festival goers the time of their lives.  The Untz describes it in the best way I could imagine: “You’ve got yourself a spellbinding forest coated in bright lights, and that’s simply where the magic begins. Miles from any major city, and even farther from ordinary, this life-altering gathering of sound combines digital with nature like none other, and there will be bass. This is festival nirvana, and an event you don’t ever want to miss.”  I know that this year will bring undue success again, and I plan to be front and center for it. Hope to see you there too.

Click Image Below to Purchase Your 2014 Electric Forest Tickets Now!